Springbok 'bomb squad': Is THIS the man for Flo vacancy?

The 35-year-old Bath loose forward, a 76-cap veteran of the international scene, has now retired from all rugby.

Of the match-day 23 from that glittering 32-12 triumph over England in the Yokohama showpiece, only Louw from the bench brigade and Tendai Mtawarira from the starting 15 fall into the unavailable category now.

"Beast" has a reasonably obvious replacement; Steven Kitshoff is fully anticipated to step from the relative shadows and assume pretty safe first-choice status as loose-head prop.

But if the Bok team stays relatively unaltered - as it should? - when Jacques Nienaber finally makes his debut as new head coach, they will need to mull over, at very least, a fresh figure for the Louw void.

The one thing that gave Rassie Erasmus great comfort, while still the mastermind himself, was the knowledge that Louw could cover all three loose forward berths quite consummately off the splinters.

While his later career days were marked largely by his specialist proficiency as an open-side "fetcher", Louw has also been an accomplished blind-sider with his 114kg body strength and carrying force... and increasingly confident and streetwise whenever asked to operate as eighth-man.

That versatility was important as the six-strong Bok forward bench, at the back-end of the World Cup campaign, was made up of an entire front row, two locks and just one outright loosie in Louw.

Not everyone's cup of tea

If they stick to that formula in 2020 and immediately beyond, the "post-Flo" loose forward factor in the bomb squad will again have to be someone with the range of qualities to be adaptable within a back row... and perhaps even beyond that.

On that score, the additional loose forward in the broad RWC party (he did not feature in the mix for the final) was Kwagga Smith.

The low-centre-of-gravity tearaway offers possibilities as both an opensider and No 8.

But among those "bubbling under", if you like, is one of the players deemed unluckiest to just miss the cut for the Japan-staged extravaganza: Rynhardt Elstadt.

If someone like robust, then-Sharks midfielder Andre Esterhuizen was arguably the back-liner to least deserve being absent from the World Cup - he went on to produce sizzling Super Rugby showings before the abandonment of the 2020 competition - then the Toulouse-based hard man could have been branded the pack equivalent.

While another quality candidate in Marcell Coetzee only extended his mounting injury hoodoo in the lead-up to be unavailable for RWC selection, "Rocky" Elstadt was fighting fit at the time, and simply could not find a way into the travelling squad.

He had trained among a 32-strong advance group, still on South African soil, immediately ahead of the planet's premier tournament, and was the "unlucky loser" when Erasmus finally named his 31 to go to Japan.

That still tells you that the Bok brains trust were extremely partial to the now 30-year-old, prime-of-career former Stormers/WP stalwart - a situation that should not significantly have changed since.

Elstadt should get back out of the playing blocks a little faster than SA-based compatriots, too, as French clubs are anticipating a series of warm-up friendlies after the Covid-19 layoff in early to mid-August, before an expected resumption of Top 14 action in the first week of September.

The Johannesburg-born toughie is not everyone's cup of tea.

He had a too-regular penchant at times during his Newlands career for picking up yellow cards for cynical, sometimes needless offences, although with his direct, bone-crunching style of play, he will always push the boundaries a little.

Elstadt also doesn't possess, arguably, quite the degree of subtlety to his game to be successful deployed at No 8 at the highest levels.

But that is really where the drawbacks end: for one thing, he has become increasingly flexible between the two flank berths... as reflected in his two Springbok starts up to this point.

Both appearances coming in the slightly earlier part of the Boks' productive 2019 Test season, Elstadt was first asked to play at open-side for debut against Australia in the Rugby Championship opener at Ellis Park, where an experimental side impressed in whipping the Wallabies 35-17; Pieter-Steph du Toit played at No 7 and Louw was fielded at eight.

The Boks had a lone, "extra" Test once the Championship title was in the bag for them, against Argentina at Loftus - their last match before boarding the plane to Japan, and a slightly laboured 24-18 triumph.

On that occasion, Elstadt shifted to blindside, with captain Siya Kolisi making his timely first green-and-gold appearance of the year after long-term injury in his customary No 6 shirt and luckless Coetzee (who would break down in mid-game) at No 8.

But there is another sound reason for the French-based player being an attractive option for a Bok substitutes' bench in frontline Tests.

He is still well enough versed in the art of second-row play: the 1.94m, 115kg specimen had at least one season during Allister Coetzee's usually productive tenure as Stormers head coach when "Toetie" showed regular faith in him as Andries Bekker's lock partner, and they dovetailed very well.

If you had Elstadt - strong over the ball and an assertive carrier and mauler - on a Bok bench, it might only require one specialist lock in the rest of the group, rather than the current two.

Expect Erasmus and Nienaber to be monitoring the player closely when the Top 14 fires up again in the European early autumn... 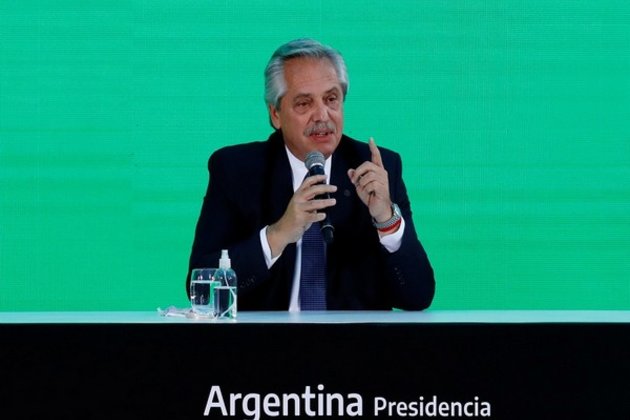 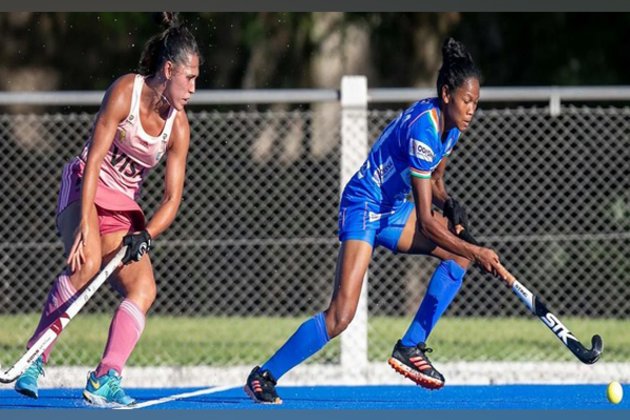 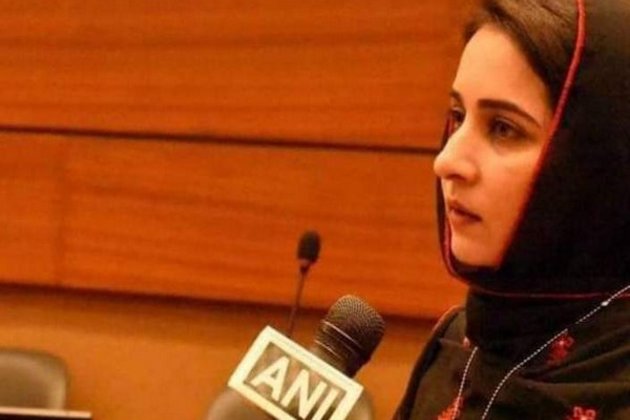 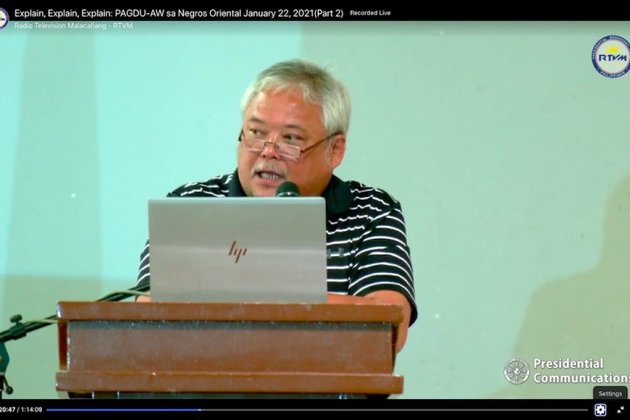